UPDATED June 7, 2021 — The US Food and Drug Administration (FDA) has approved a 2.4 mg/week subcutaneous dose of the glucagon-like peptide-1 (GLP-1) receptor agonist semaglutide (Wegovy, Novo Nordisk) for weight loss, the company has announced.

Specifically, this drug format and dosage are approved as an adjunct to a reduced-calorie diet and increased physical activity to treat adults who have obesity (body mass index ≥ 30 kg/m2) or are overweight (BMI ≥ 27 kg/m2) with at least one weight-related comorbidity.

Novo Nordisk plans to launch Wegovy later this month in the United States. The prescribing information can be found here.

The weight loss drug is currently under review by the European Medicines Agency.

Several experts told Medscape Medical News that they believe the approval of this drug — as long as it is reimbursed — has the potential to change the paradigm of care when it comes to weight loss.

The favorable FDA ruling is based on results from the Semaglutide Treatment Effect in People With Obesity (STEP) program of four phase 3 clinical trials that tested the drug’s safety and efficacy in more than 4500 adults with overweight or obesity who were randomized to receive a reduced calorie meal plan and increased physical activity (placebo) or the lifestyle intervention plus semaglutide.

The four 68-week trials of subcutaneous semaglutide 2.4 mg/week versus placebo were published in the New England Journal of Medicine (STEP 1), The Lancet (STEP 2), and JAMA (STEP 3, STEP 4) in February and March 2021.

As previously reported by Medscape Medical News, all trials were in adults with overweight or obesity:

In the STEP 1, 2, and 4 trials of individuals with overweight and obesity, those in the semaglutide groups attained a 15% to 18% weight loss over 68 weeks.

The dosage was well-tolerated. The most common side effects were gastrointestinal, and they were transient and mild or moderate in severity.

The side effects, contraindications, and a black box warning about thyroid C-cell tumors are spelled out in the prescribing information.

A coauthor of the STEP 1 trial, Rachel Batterham, MBBS, PhD, of the Centre for Obesity Research at University College London, UK, said at the time of publication: “The findings of this study represent a major breakthrough for improving the health of people with obesity.”

“No other drug has come close to producing this level of weight loss — this really is a game changer. For the first time, people can achieve through drugs what was only possible through weight-loss surgery,” she added.

Invited to comment on the FDA approval, Thomas A. Wadden, PhD, from the Perelman School of Medicine at the University of Pennsylvania, Philadelphia, and lead author of STEP 3, told Medscape Medical News in an email that “semaglutide 2.4 mg appears to be the breakthrough in weight management that healthcare providers and their patients with obesity have been waiting for.”

The mean 15% weight loss at 68 weeks is nearly twice what is seen with other FDA-approved anti-obesity medications, he noted, and moreover, 70% of patients taking semaglutide lost at least 10% of their initial weight, which is associated with clinically meaningful improvements in obesity-related type 2 diabetes, hypertension, obstructive sleep apnea, and impaired quality of life.

And “nearly one third of users are likely to lose 20% or more of their starting weight, an outcome which eludes traditional diet and exercise interventions and which approaches weight losses produced by the most widely performed bariatric surgery, sleeve gastrectomy (with mean losses of 25% of initial weight at 1 year),” Wadden stressed.

Thus, “the efficacy of semaglutide 2.4 mg, combined with its favorable safety profile, makes this medication a potential game changer,” he summarized, echoing Batterham.

However, insurance coverage and price could block uptake.

“I hope that the millions of people — in the US and worldwide — who could benefit from this medication eventually will have access to it,” said Wadden. “In the US, the coverage of anti-obesity medications by insurers and employers will need to improve to ensure this happens, and the medication must be reasonably priced. These changes are critical to making this medication the game changer it could be.”

“This approval is an important development,” Scott Kahan, MD, director of the National Center for weight and Wellness, Washington, DC, who was not involved in clinical trials of the drug, similarly told Medscape Medical News in an email.

“In a field with relatively few medication options, the availability of additional obesity pharmacotherapy agents is welcome,” he said. “In particular, semaglutide has shown impressive efficacy and safety data; as such it should be a valuable clinical option for many patients.”

However, it is concerning that “access to obesity treatments has traditionally been a challenge,” Kahan warned. “Novo Nordisk’s other obesity medication, Saxenda, has been a valuable tool, but one that exceedingly few patients are able to utilize due to minimal insurance reimbursement and very high cost.”

“It remains to be seen how accessible semaglutide will be for patients,” according to Kahan. “Still, if the challenge of limited coverage and high cost can be mitigated, this medication has a chance to significantly change the current paradigm of care, which until now has included minimal use of pharmacotherapy outside specialty clinics,” he maintained.

Subcutaneous semaglutide at doses up to 1 mg/week (Ozempic, Novo Nordisk), which comes as prefilled pens at doses of 0.5 mg or 1.0 mg, is already approved for the treatment of type 2 diabetes.

The company is also applying for approval for a higher dose of semaglutide, 2 mg/week, for use in type 2 diabetes, and has just resubmitted its label expansion application to the FDA, after the agency issued a refusal to file letter in March.

And in September 2019, the FDA approved oral semaglutide (Rybelsus, Novo Nordisk), in doses of 7 and 14 mg/day, to improve glycemic control in type 2 diabetes, making it the first GLP-1 receptor agonist available in tablet form.

CVOT and Oral Format Trials for Obesity on the Horizon

The ongoing Semaglutide Effects on Heart Disease and Stroke in Patients With Overweight or Obesity (SELECT) trial will shed light on cardiovascular outcomes after 2.5 to 5 years in patients with cardiovascular disease and overweight or obesity but without type 2 diabetes. Participants will receive semaglutide in doses up to a maximum of 2.4 mg/week, or placebo, as an adjunct to lifestyle recommendations focused on cardiovascular risk reduction. The study is expected to complete in 2023.

And Novo Nordisk plans to initiate a global 68-week phase 3 trial in the second half of 2021 on the efficacy and safety of oral semaglutide 50 mg compared with placebo in 1000 people with obesity or overweight and comorbidities. 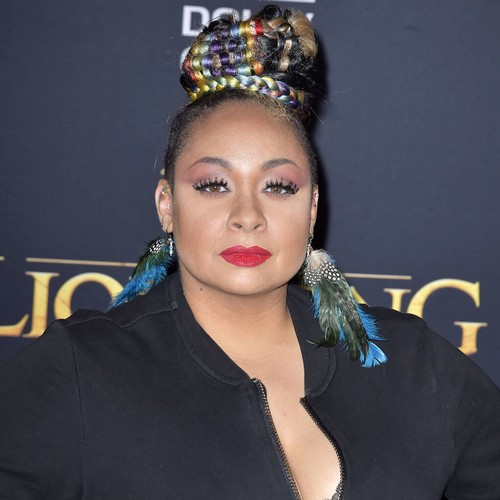 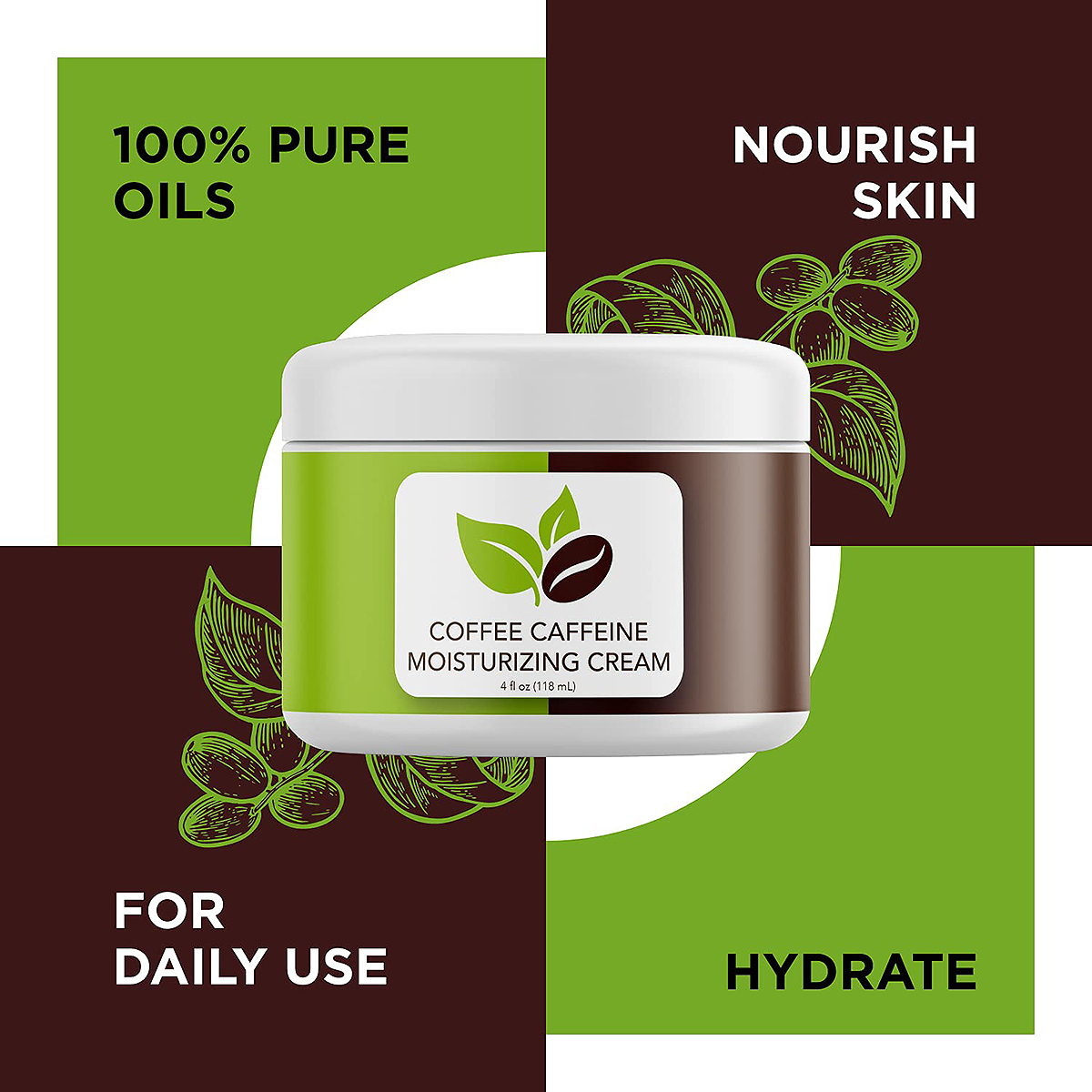