Pastor Allen Clark showed women photos of the former First Lady as he went on to make controversial comments while delivering a sermon. In a shocking development, a pastor told women in his congregation to “lose weight” and become “trophy wives” like former US First Lady Melania Trump.

The 55-year-old pastor Allen Clark showed women photos of the former First Lady as he went on to make controversial comments while delivering a sermon at the First General Baptist Church.

Clark said that former US president Donald Trump’s wife Melania is the ultimate “trophy wife” and added that other women “let themselves go” after marriage.

The speech has now gone viral on social media with many taking to twitter to slam the pastor for his misogynistic comments. It is learnt that the pastor has been put on a leave of absence.

“Ladies, here’s the thing you need to know about men: Don’t give him a reason to be like this ‘distracted boyfriend.’ You hear me?” Clark said.

“Don’t give him a reason to be looking around. Why is it so many times that women, after they get married, let themselves go? Now, look, I’m not saying every woman can be epic – the epic trophy wife of all time like Melania Trump – I’m not saying that at all. You know makeup? Makeup is a good thing! My little boy said, ‘Why do girls wear makeup and perfume?’ Because they’re ugly and they stink. You don’t want to be ugly and stink,” he added.

Many took to Twitter to slam the pracher. “I find it hilarious that an extremely overweight man is lecturing women about gaining weight after they get married,” one user wrote.

“He looks like he fell out of the ugly tree and hit every branch on the way down,” added another. 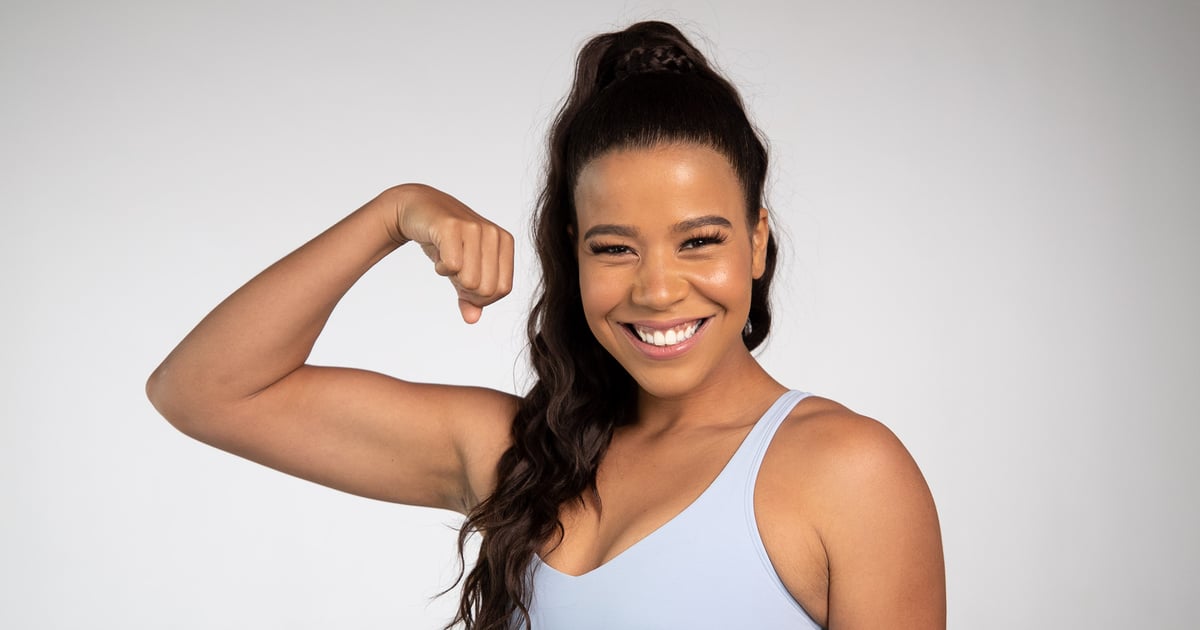