This year in 109 countries around 80,000 cases of monkeypox reported. 36 people died from it. This year was the first time there have been outbreaks of monkeypox in most countries.

Monkeypox is a contagious viral disease. It is caused by the monkeypox virus, which is related to cowpox and smallpox in humans.

For comparison, at the peak of the outbreak in early August, the number of new cases reported weekly worldwide was 7,477.

Why are the infection numbers declining?

“The main reasons for the decline in the number of infections seem vaccinations and changing behaviors in the risk groups,” says Paul Hunter, professor of medicine at the University of West Anglia in Great Britain.

The risk groups Hunter is referring to are men who have sex with other men (MSM). Most infections occurred in this group during the course of the outbreak. Although information on the sexual orientation of those affected is only available for some of the 26,000 cases, 87 percent themselves stated that they belonged to the MSM group.

While Hunter doubts the numbers will pick up again, he concedes that it’s definitely still possible. “Because the vaccine is effective for a very long time, future spread will be much smaller, different than before and not have as widespread an impact,” explains Hunter. “But that doesn’t mean that we won’t see occasional ups and downs. But I don’t think we’ll see another peak in infections in the next few years.”

See also  Asteroid 2022 AP7: About 1.5 kilometers in size and "potentially dangerous for Earth"

Noisy British National Health Service (NHS) and the US Centers for Disease Control and Prevention (CDC) most people have a low risk of contracting monkeypox. This and the lower risk of infection in the risk group through education campaigns and vaccinations could be an explanation for the decline, says Hunter. 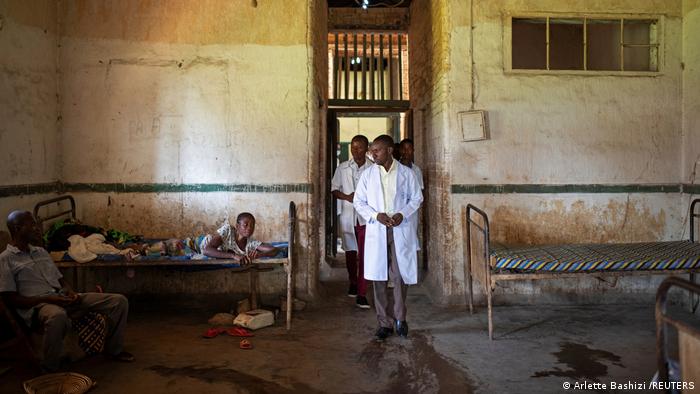 The outbreaks are different

The declining numbers of new infections were most massive in America and Europe. But even so, these two regions still reported the largest proportion of new cases globally in October: 88.7 percent in the Americas and 7.7 percent in Europe. Nearly half of the deaths reported related to the outbreak have been recorded in North and South America. This would indicate that the current outbreak is largely confined to America and Europe.

However, at a meeting in late October, members of the International Health Regulations (IHR) Emergency Committee emphasized that data on monkeypox from low-income areas was largely lacking. According to the committee, in countries like Africa, this lack of information makes it difficult to understand how many people are infected with the virus.

According to the committee, there is little to no diagnostic capacity or access to vaccines and other therapies in low-income regions. 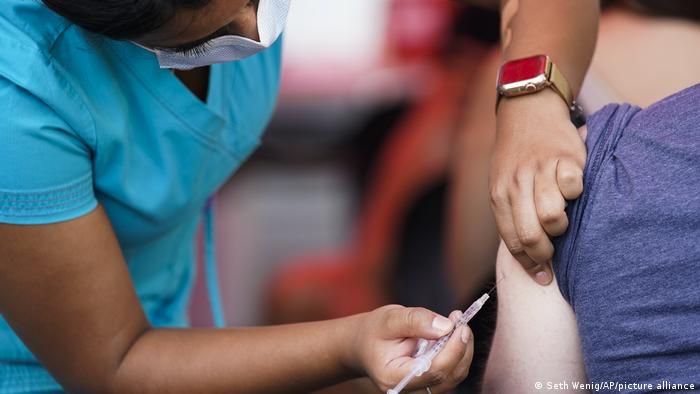 The effect of the vaccine lasts a long time

When the outbreak began this summer of 2022, vaccination campaigns were swift because of rising numbers in high-income countries. This includes the USA, for example, but not Africa.

See also  Laws of nature from the computer - spectrum of science

According to the news agency Reuters There are currently no monkeypox vaccines publicly available in Africa. This regional disparity is just one of many reasons why the International Health Regulations (IHR) decided to continue to classify the current monkeypox outbreak as a global public health emergency. At the end of July he was there for the first time as such been explained.

the HER (International Health Regulations) – are a legally binding, international agreement between 194 countries aimed at combating global outbreaks. This includes the occurrence of monkeypox this year.

Can we eradicate monkeypox?

Before the outbreak of monkeypox in May this year, this infectious disease was mostly confined to seven countries in Central and West Africa. In these countries, the virus is found in rodents and monkeys living in tropical rainforests. These animals can transmit the virus to humans if they come into contact with them.

One of the most important measures that could prevent another outbreak of monkeypox is the introduction of stricter regulations on the trade in animals, according to the WHO.

But as long as appropriate conditions for a zoonotic transmission existed, this disease will also exist, Hunter explains, “and it will happen again and again that the virus spreads to humans.”

Adapted from the English by Gudrun Heise.