A new study from the Institute of Psychiatry, Psychology and Neuroscience (IoPPN) at King’s College London has established that Intermittent fasting (IF) is an effective means of improving long term memory retention and generating new adult hippocampal neurons in mice, in what the researchers hope has the potential to slow the advance of cognitive decline in older people.

The study, published today in Molecular Psychiatry, found that a calorie restricted diet via every other day fasting was an effective means of promoting Klotho gene expression in mice. Klotho, which is often referred to as the “longevity gene” has now been shown in this study to play a central role in the production of hippocampal adult-born new neurons or neurogenesis.

Adult-born hippocampal neurons are important for memory formation and their production declines with age, explaining in part cognitive decline in older people.

The researchers split female mice into three groups; a control group that received a standard diet of daily feeding, a daily Calorie Restricted (CR) diet, and Intermittent fasting (IF) in which the mice were fed every other day. The latter two groups were fed 10% less calories than the control.

Over the course of three months, the mice in the IF group demonstrated improved long-term memory retention compared to the other groups. When the brains of these mice were studied, it was apparent that the Klotho gene was upregulated, and neurogenesis increased compared to those that were on the CR diet.

“We now have a significantly greater understanding as to the reasons why intermittent fasting is an effective means of increasing adult neurogenesis. Our results demonstrate that Klotho is not only required, but plays a central role in adult neurogenesis, and suggests that IF is an effective means of improving long-term memory retention in humans.”– Dr Sandrine Thuret, King’s IoPPN

Dr Thuret’s previous work has demonstrated that calorie restricted diets in humans can improve memory function. That research showed that IF can enhance learning processes and could affect age associated cognitive impairment.

Dr Gisele Pereira Dias from King’s IoPPN said “In demonstrating that IF is a more effective means of improving long term memory than other calorie-controlled diets, we’ve given ourselves an excellent means of going forwards. To see such significant improvements by lowering the total calorie intake by only 10% shows that there is a lot of promise.”

The researchers now hope to recreate this study with human participants in order to further explore the effects of IF.

This study was made possible thanks to funding from the Medical Research Council (UK), the Psychiatry Research Trust, and the AHA-Allen Initiative in Brain health and Cognitive Impairment. 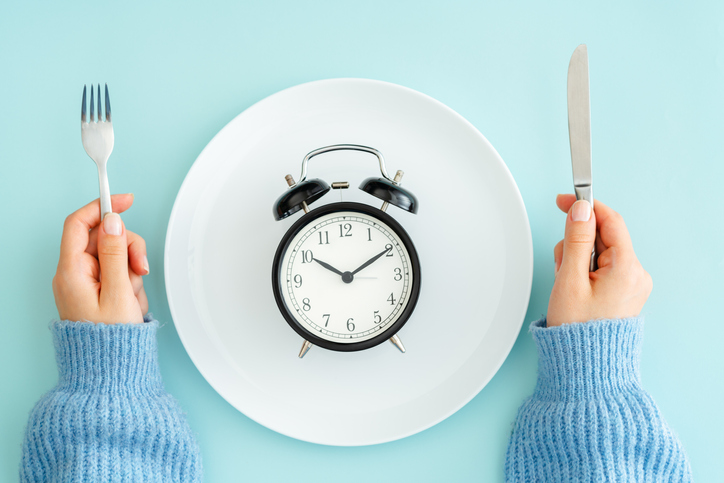 Intermittent Fasting Can Cut Your Risk of Diabetes, Heart Disease 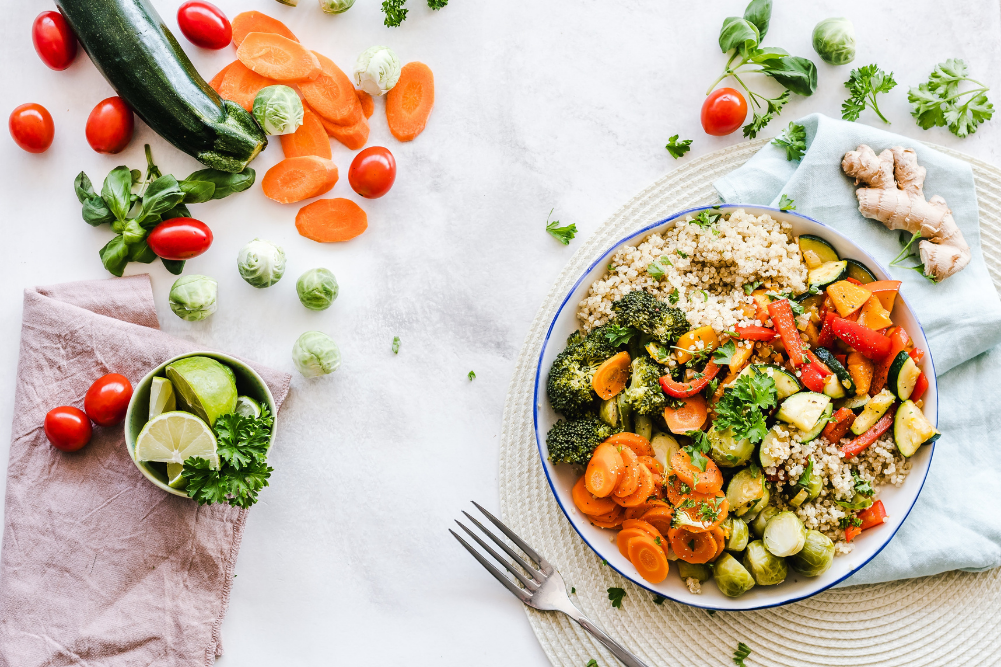 To fast or not to fast? All your questions about intermittent fasting, answered 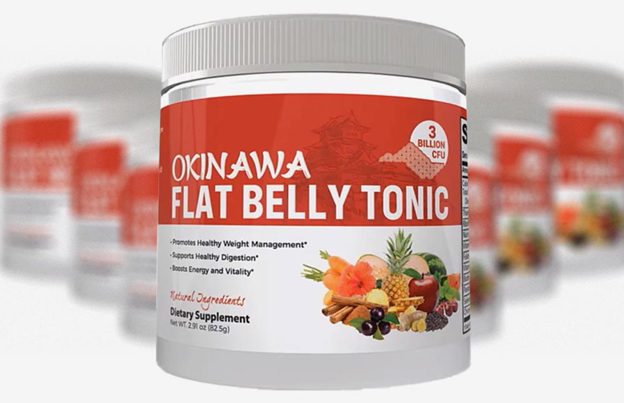