Still MMA’s most wholesome king, Georges St-Pierre hasn’t been seen in the Octagon since winning the UFC middleweight title with a technical submission of Michael Bisping back in 2017. The former two-division champion has recently found another avenue back into the public eye, however, as part of the Marvel Cinematic Universe.

GSP has been acting on and off (mostly in terrible direct to video fare) since 2009, but found his highest profile success in the 2014 MCU movie Captain America: The Winter Soldier, as the villain Batroc. More recently, GSP got a chance to reprise the role in the Disney series The Falcon and the Winter Soldier. Surrounding the show’s release, the former MMA superstar sat down with the Toronto Sun to talk about his transition from MMA to film, and his interest in Marvel superheros in general.

“I really liked Doctor Strange,” GSP told the outlet, when asked about his favorite MCU movie. “Even though I’m a huge fan of Marvel, and I have an encyclopedia at home of all the characters, that’s a character I didn’t know much about. When I was fighting in mixed martial arts, I always wanted to be like a hero — be the nice guy, but when I’m in the octagon, be like some kind of superhero. But Doctor Strange, I never took the time to read about him, so when I saw the movie, it really caught me by surprise how charismatic that character is. A lot of that has to do with the great job (Benedict Cumberbatch) did.”

As for how he’s managed to transition from his fighting career into acting, ‘Rush’ admitted that much of his MMA career was already an act. Even as a champion, on top of the fighting world, it seems as though GSP never really enjoyed the actual violence of the competition.

“I’ve been acting my whole life in mixed martial arts,” St-Pierre explained. “I never liked to fight. I fought because I was good at it and I liked the science of fighting and the freedom that it gave me and the money — I made a lot of money with it. But I never liked to fight. So, in order to preserve that dream lifestyle of mine, I needed to fight. People have asked me why I continued, and I guess it was because I liked to win … But before every fight, I put on a mask — I was acting — because I was extremely uncomfortable, terrified. I pretended like I was confident and happy to be there in order to not give my opponent a psychological advantage. When you get ready for a fight, you rehearse different scenarios of what might happen. But when you’re in the fight, you find out quickly that your opponent is different than you thought. He’s never the same.”

Along with his interview for the Toronto Sun, St-Pierre also sat down with New York Magazine’s The Strategist blog to talk about a few of his favorite things. Most of it’s pretty normal; he loves Lindt chocolate bars, Lypsyl lip balm, and Royer boots. But, GSP also admitted he’s got a thing Himalayan salt as well. Not for cooking, mind you, but to help with intermittent fasting.

“In 2017, I was diagnosed with a condition called ulcerative colitis,” St-Pierre explained, “which is an inflammatory condition in the intestines. I was on heavy medication for a brief period of time, but I’m not a big fan of medication. I always look for natural ways to improve my health instead. So I did a lot of research and found out that fasting was one of the components that helped a lot of people with this condition. I usually do water fasts, which means I don’t consume any calories and just drink water for certain periods of time — normally, three to five days in a row.

“I also practice intermittent fasting or time-restricted eating pretty much every day. I consume all of my calories within an eight-hour window; outside of that window, I only drink water. But I learned that when I do this, it’s important that I don’t deplete my minerals because I’m training even when fasting. Your body is like a sponge and when I train, I sweat a lot, and that sweat contains minerals — losing too many makes me cramp and get dizzy. So my doctor, Dr. Jason Fung, who is very well known in the world of fasting, suggested that I take Himalayan salt as a solution. I put about a third of a teaspoon of this Himalayan salt in the palm of my hand and just lick it. It helps my body retain water and minerals while I’m working out.”

St-Pierre was briefly linked to a potential bout with Khabib Nurmagomedov, something he says he tried to make happen due to his own fandom for the Dagestani champ. However, following Khabib’s recent retirement, and St-Pierre’s own self admitted dislike of fighting, it seems unlikely he’ll be returning to the Octagon anytime soon.

Falcon and the Winter Soldier premiered on March 19th, with new episodes airing every Friday on Disney . So far GSP has only featured in one episode of the series, but it sounds like he’s hopeful he’ll get more opportunities to take part in the MCU going forward.

“I’m putting the same energy I put into my martial-arts career as an athlete into being an actor in order to deliver for the fans and myself, so we’ll see what the future holds for Batroc the Leaper.” 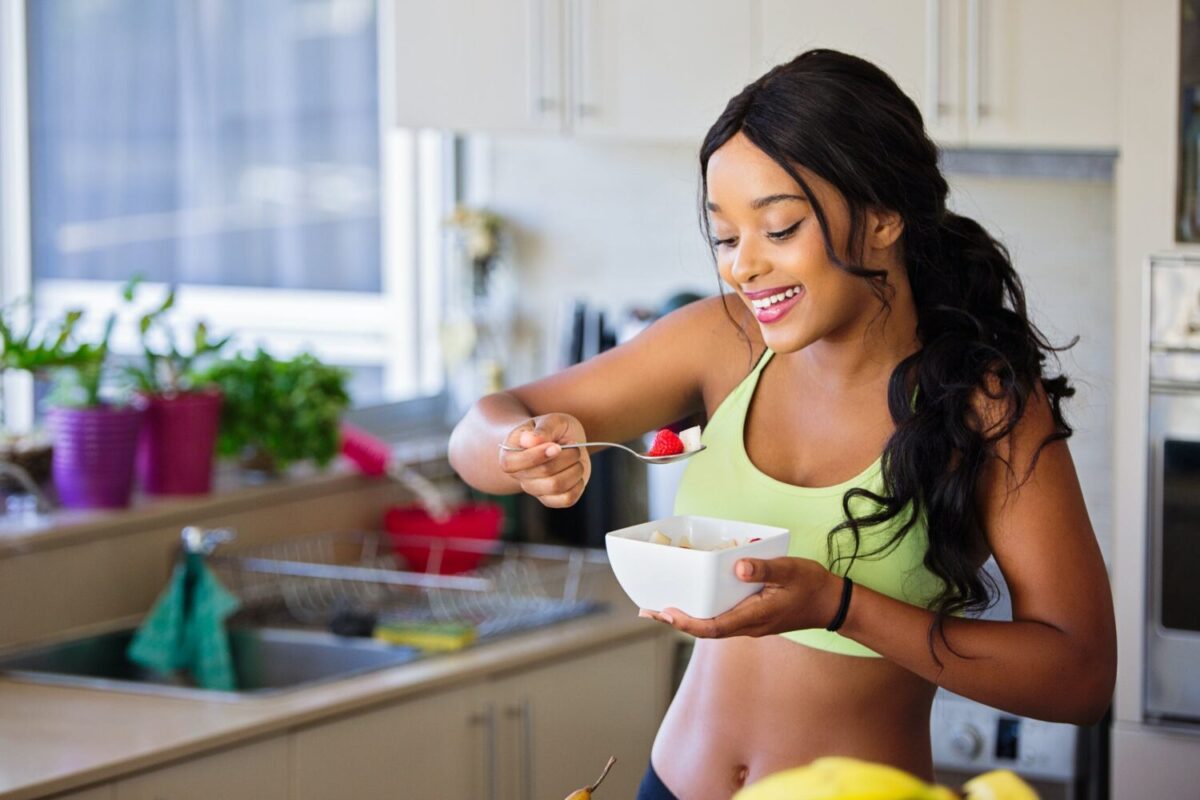 How Does Intermittent Fasting Benefit You – 2021 Review 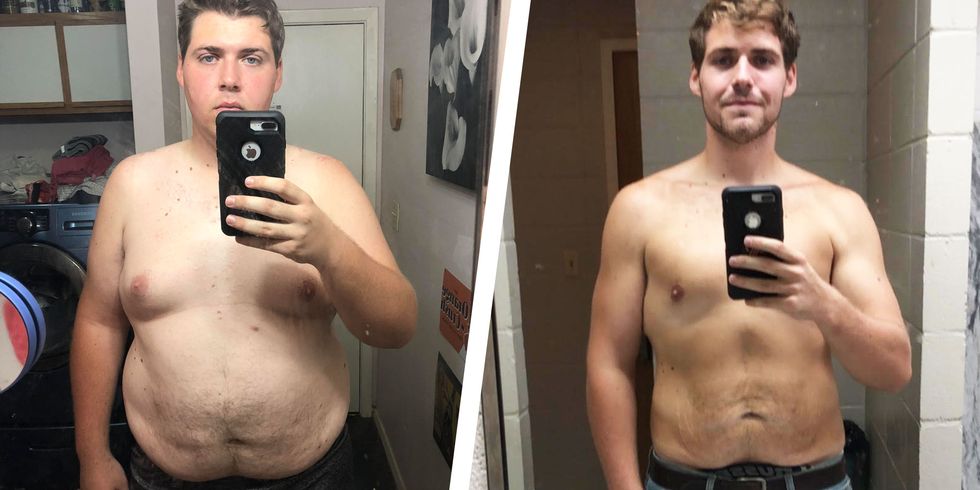 HIIT and Intermittent Fasting Helped Me Lose More Than 100 Pounds