While the evolution from conventional power sources to renewable energy sources is more pronounced in some markets than others, the general trend is undeniable. Consequently, savvy investors are looking to diversify their portfolios, carving out niches for companies that provide exposure to the industry — companies like Plug Power (NASDAQ:PLUG), a leader in the development of fuel cell solutions, and Canadian Solar (NASDAQ:CSIQ), a global leader in the manufacturing of solar modules.

Both stocks have soared so far in 2019. With the S&P 500 rising nearly 19%, Plug Power and Canadian Solar have soared 86% and 46%, respectively. While shareholders have shown considerable interest in both stocks, those who have been on the sidelines may be wondering which one currently represents the better opportunity. 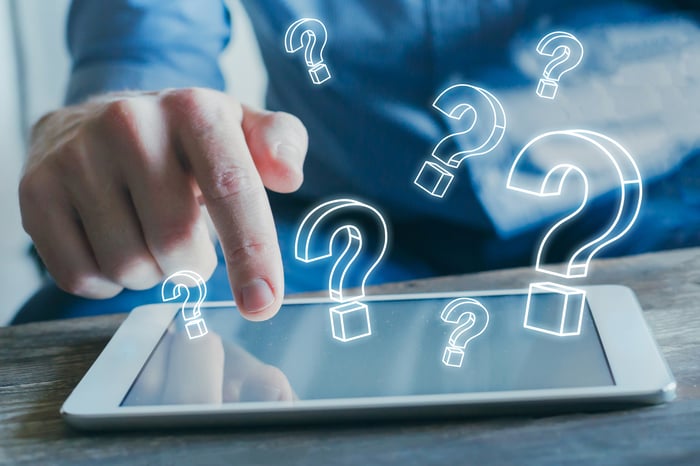 Stacking up Plug Power and Canadian Solar against each other in terms of their sales and profitability is no simple feat. Canadian Solar, for example, generates significantly more on the top line than Plug Power; the former reported sales of $3.75 billion in 2018, while the latter booked sales of $175 million in 2018. But the disparity between the two companies shifts when examining them in terms of growth. Due in large part to a blockbuster deal with Amazon and an extensive partnership with Walmart, Plug Power has grown sales at a compound annual growth rate (CAGR) of 45% over the past five years, while Canadian Solar’s revenue has risen at a more measured 18% CAGR.

When comparing the companies from the perspective of profitability, however, it becomes clear how much more brightly Canadian Solar shimmers than its green energy peer.

A more mature company, what Canadian Solar lacks in rapid growth it makes up for with consistent profitability. Plug Power’s bulls, meanwhile, may contend that this is much ado about nothing since the company is still growing, but it’s worth noting that Plug Power is hardly

Europe has the capacity to produce more than 100 times the amount of energy it currently produces through onshore windfarms, new analysis from the University of Sussex and Aarhus University has revealed. In an analysis of all suitable sites for onshore wind farms, the new study reveals that Europe has the potential to supply enough…

This story is available exclusively on Business Insider Prime. Join BI Prime and start reading now. Wall Street analysts are warning that the US is teetering on a recession. Some say it’s already here. No industry is spared, but analysts and investors Business Insider spoke to said that the clean-energy sector may be dealt a softer…